David Chamberlain is an actuary with over 30 years of commercial experience in the financial services sector. Specialising in insurance, in particular life insurance, David has helped businesses both strategically and operationally. David has worked with a variety of clients from fishing companies to superannuation funds on many fascinating projects. He has experience in unit pricing and unit pricing error correction. He focuses on, and takes pride in, helping clients achieve a track record of success. He has experience both as an Executive and as a Director.

He was previously Chairman of the New Zealand Blood Service for 12 years, a member of the University Council of Victoria University of Wellington and a Director of At Work Insurance Limited, the State Owned Enterprise set up to compete during the privatisation of compensation for work-related injuries in New Zealand.  He currently Chairs the Trustees of the Medical Research Institute of New Zealand.

He is currently the Appointed Actuary to two New Zealand life insurers.

Jeremy Holmes is an actuary specialising in general insurance.   His experience includes a wide variety of work for our New Zealand clients as well as some time working for a Lloyd’s insurer in London.

Jeremy is interested in pricing and profitability analyses for general insurers or anyone interested in getting a better understanding of their products’ performance.   He also undertakes insurance liability valuations, reviews and ad-hoc projects. 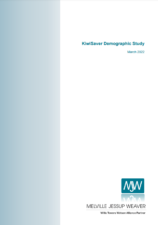 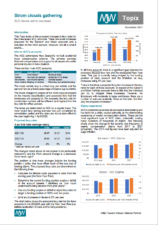 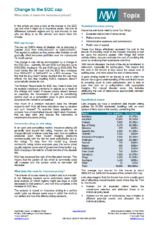